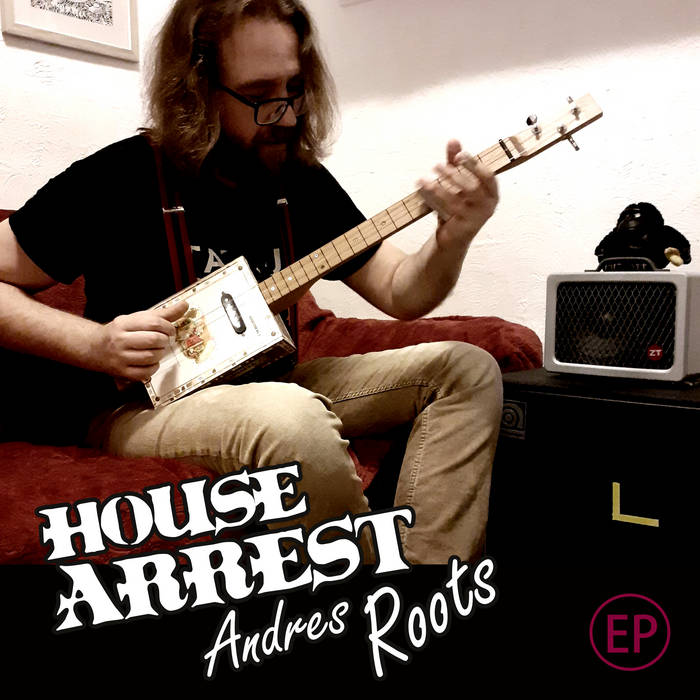 Home recordings made on March 18-19, 2020 - no editing, no overdubs. All tunes written & performed by Andres Roots on a 3-string fretless Hobo 63 cigar-box guitar, with the signal split between ZT Lunchbox & Ampeg BA-112 amps.

Listed in the book "100 Years of Estonian Music" as the country's "internationally best-known player of pure blues", Andres Roots is a slide guitarist based in Tartu who has performed everywhere from Clarksdale, Mississippi to Hell, Norway. In 2016, his "Roots Music" LP topped the official Estonian album chart – the first and only time a blues album has claimed the #1 spot in the Baltics. ... more

Bandcamp Daily  your guide to the world of Bandcamp

Featuring Gary Bartz, 5 years of Rhythm Section Intl and an LP of the week by Nicolas Jaar